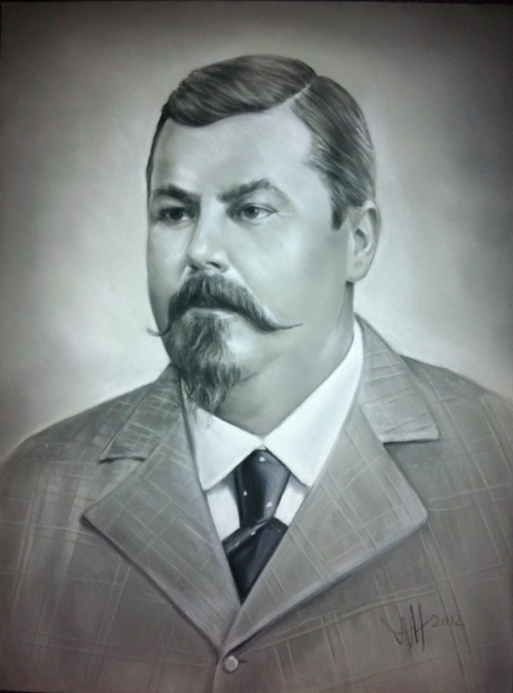 Bohdan (Theodore) Prošek was a Czech entrepreneur. He was born in 1858 in Beroun, a city near Prague which lies at the Berounka River. His father – Jiří-František Prošek, was a famous shoemaker and his mother, Maria Bartakova, was a very good piano player. They have three children – Maria, George and Bohdan.

In 1878 he arrived in Bulgaria where his brother Jiří had already settled down in the 1871. In 1879 together with his brother they set up the first printing house in Sofia and in 1884 they built the brewery “Prošek brothers” which was the biggest and the most modern building in the city at the time. This is the first building in Bulgaria with electricity and own generator. During the balls in the palace they used the electricity from the factory. The building of the palace was electrified afterwards. Later, the brothers built a ceramic factory.

The Prošek family is deeply connected with Bulgaria. Jiří and Bohdan Prošek and their cousins Václav and Jozef Prošek went down in Bulgarian history. They took part in building the National Assembly and the port of Varna and set up “Slavyanska beseda – 1880” and Bulgarian Engineering and Architectural Organisation.

Their property was the residence Agricola today known as the presidential residence which is located in Lozenets district. They also built the first printing house in Sofia where at the beginning were printed all newspapers, the magazine of literary society (today is BAN), The State Gazette, forms for the palace, ministries and all government agencies.

It was their idea to build the monument of Vasil Levski after the liberation of Bulgaria. The monument is 13 m high, made of grey Balkan granite and designed by Czech architect Antonín Kolář or Adolf Václav Kolář (1841-1905) who worked in Bulgaria.

His main aim was: “to clean and repair the muddy and almost impassable streets of Sofia”. He is the author of the first urban planning of the capital, known as Batenbergov plan. Prošek family built Lions’ Bridge and Eagles’ Bridge. Bohdan Prošek and his brother Jiří Prošek built the both buildings in Sofia on 22-23 San Stefano street as well as beer house “Dalbok zimnik”. 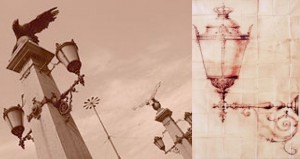 Prošek brothers loved Bulgaria very much and they have accepted her as their second homeland.

They are of the few foreigners who changed their names and adopt Bulgarian ones – Theodore is renaming Bohdan and Jiri – Georgi.

Bohdan married Vilhelmina. They had five daughters. The Bohdan desire for a son was so strong that he went to the tomb of Jesus to pray. He travelled by buffalo cart for nine months. He promised that if God is gracious to him and gave him a son he would build a church in gratitude. After another nine months a miracle happened and he got a male child – Bohdan Prošek Junior. The promise was fulfilled and Bohdan built the Catholic Church “Sveti  Frantsisk”, which can be visited today on 7 Asen Zlatarov street, district Oborishte, Sofia.

St. Francis of Assisi is one of the most famous Christian saints. His personality attracts people with different views and perceptions of the world. In him they saw a founder of subjectivism, idealism and pantheism, a forerunner of the Renaissance, a reformer, a fighter for environmental protection, and a revolutionary. In fact, St. Francis followed the evangelical ideal and the example of the Christ so perfectly, that was called “Alter Christus” – “Second Christ.” He is a patron saint of animals – on his patron feast ,October 4, 1931, people celebrate World Animal Day. The oldest building in San Francisco, USA – church “Mission St. Francis of Assisi,” was named after him. The city borrowed its name from it.

On the right side of the altar there is 70 cm figure where childless women sent their prayers.

Bohdan Prošek Junior took charge of the brewery together with the husband of his sister Milada Prošek Pipeva. His name is Stefan Pipev – a famous industrialist.

Bogdan Proshek  Jr. took over the management of the beer factory together with Alexander Kupov, who died at the young age of 27. His place was taken by the brother-in-law of Bogdan Proshek – Stephen Pipev, husband of Milada Proshek – Pipeva who showed great organizational skills in beer marketing and successfully coped with competition. At the time of Stefan Pipev, beer factory notes significant progress and achieved great success. 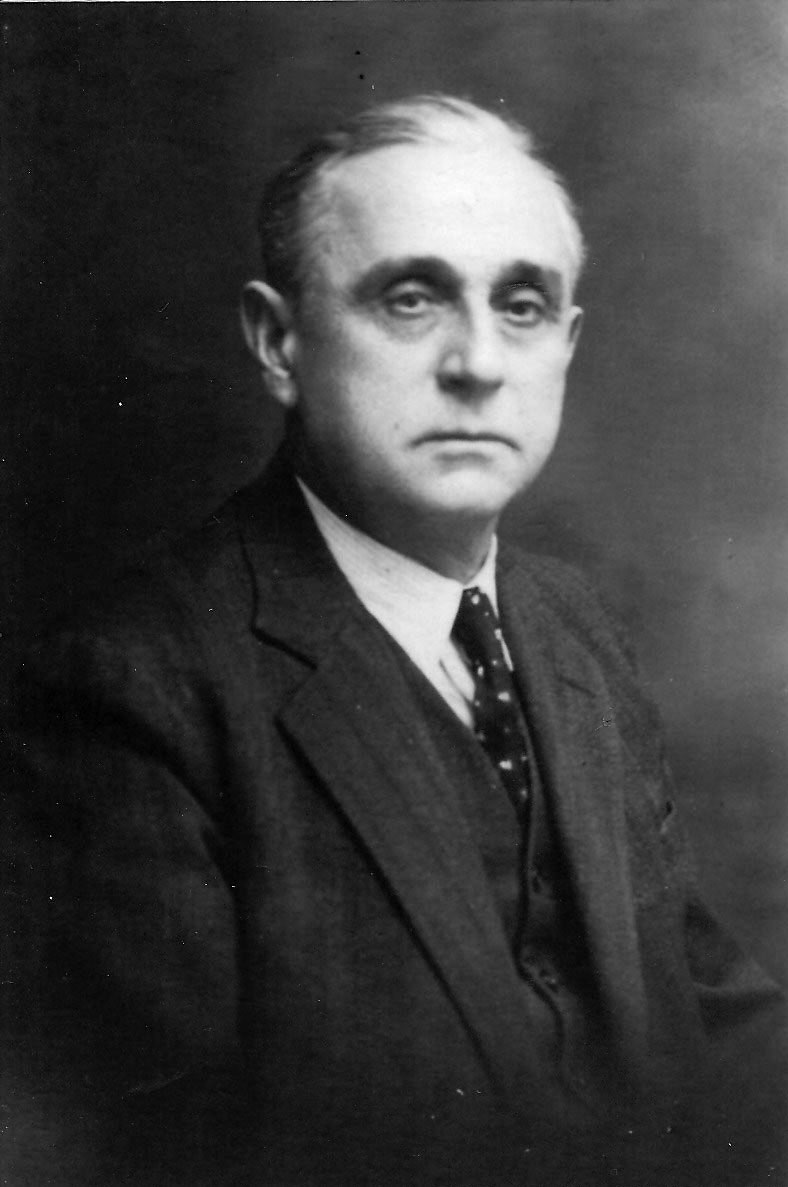 Bohdan died of grief for his brother Jiří only at age 47. His grave is located in Central Catholic Cemetery in Sofia.

Because of the great Prošek’s love and dedication to Bulgaria, in 2011 Prošek brothers were awarded posthumously by the National library “Slavyanska beseda 1880” for “their great contributions to the cultural and spiritual development of our country after the liberation of Bulgaria”.

Deep bow to light your memory!